This distinguished 19th-century property, uniquely located on the seafront, was built by TomÃ¡s Maria Bessone and was completed in 1860 under the direction of renowned architect Cinatti de Siena, who gave it a strong Italian influence. Subsequently, it was the official residence of His Royal Highness, King D. Fernando II. In the gardens, there is a tower that gave rise to the name of the property. At this time, the property belongs to the heirs of D. LuÃ­s Freitas de Lancastre Basto and Baharem, descendants of His Royal Highness, King D. JoÃ£o I and D. Filipa de Lancastre, Queen of Portugal and daughter of John of Gaunt, 2nd Duke of Lancaster, son of Edward III, King of England. The Palace has a Neoclassical language, present in the sumptuousness of the ornamentation of the buildings, surrounded by a huge and consistent vegetation where several species stand out, for their size and antiquity, namely the Araucaria (Araucaria bidwilli), the PlÃ¡tanos (Platanus sp. Orientalis) and especially the Dragon Trees (Dracaena draco), all of them hundreds of years old. The entire property, and particularly the main faÃ§ade of the Palace, is directly south facing over the Tagus River and the Atlantic Ocean. description The property consists of a Palace, a Tower, perched on a hill, and a number of ancillary buildings, totaling about 40 divisions. The property includes several gardens, patios and terraces over the sea, several garages, stables, staff houses, an independent apartment, and a large car parking area. The property has a rectangular shape and a surface of about 6,000 m2, occupying the gross building area about 1,600 m2. At this time, the property is tax free. The property has its own water and is connected to the sea by an underground tunnel that currently serves as a water aqueduct and may eventually be used to remove water from the sea. A promenade is currently under construction, which will pass in front of the property in the near future, and the future construction of a marina for pleasure boats is also planned. 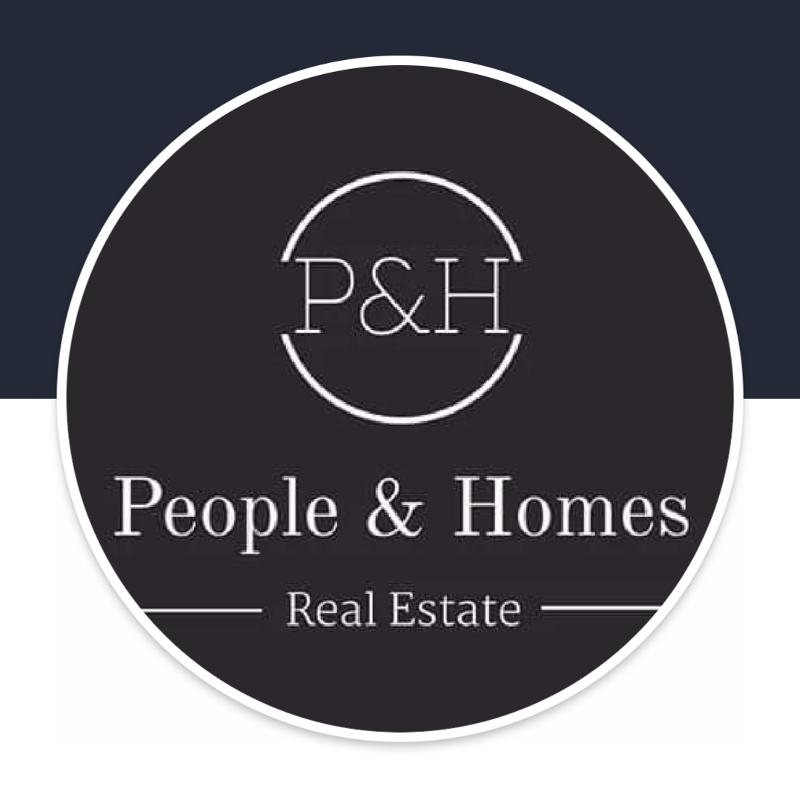